Sparkboxers single Windsored their ties and shined their dress shoes this weekend for the Hermes Awards. The award ceremony was held Saturday, February the 26 at the Masonic Temple in Dayton.

Our parent company, FORGE, was awarded:

The Homefull campaign was part of the work we completed for our 2010 FORGE Your Dot Org recipient. Part of the campaign was renaming them (they were originally called The Other Place) and narrowing the messaging to help with fundraising efforts.

A Modern Eden is the self-created brand based around a series of animal illustrations by our designer, Ryan Clark. We've developed products including screen printed posters, totes, iPhone apps, flashcards, and wall decals, along with a handy e-commerce website to sell the goods.

Last year we won one gold, and this year we won two, so we're hoping next year we'll carry along with the exponential growth and win four gold awards! 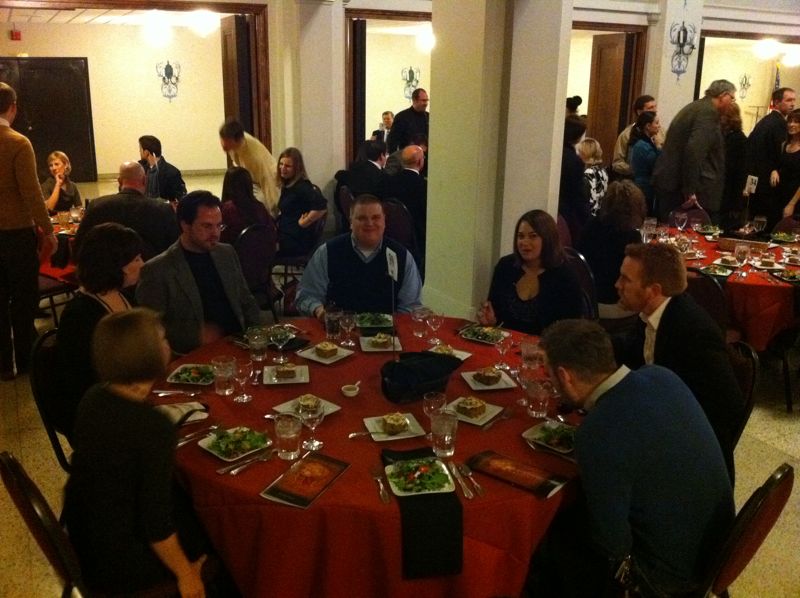 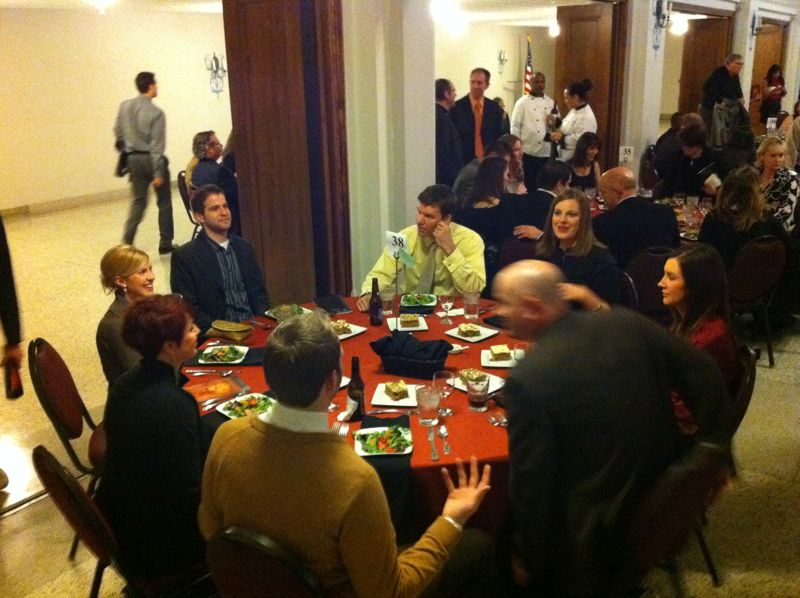 Check out the 2022 Design Systems Survey!

Over 200 web professionals responded with their design system experiences. Let's learn from this year's findings.