Well, the 2012 Build Responsively Midwest Tour is in the books. Of course, our friends in Pittsburgh informed us that the “Midwest” does not extend East into Pennsylvania. We stand corrected — but we're too stubborn to drop the name.

Though we made a stop in Columbus (wrap-up here) in July, we started our two-week leg of the Tour in Cleveland on August 13, then Pittsburgh on the 16th, and Grand Rapids seven days later. Each group of workshoppers was unique. Each venue, like those that attended, brought with it personality. We found one commonality, though. A love for building a better web.

In Cleveland, the venue was spacious and very accommodating. The building was newly built, yet had a semi-industrial feel with large exposed I-beams and turnbuckles. Very cool. There, we introduced “lightning demos” to our schedule where we allowed a handful of attendees to demo their RWD projects. We loved the feedback and collaboration that resulted. We resolved to keep the demos in our future workshops, and we did. 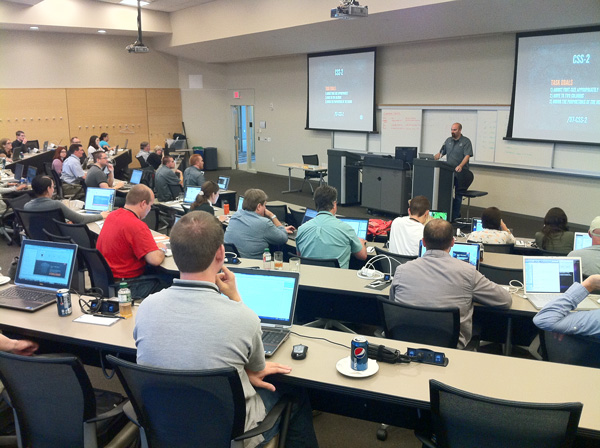 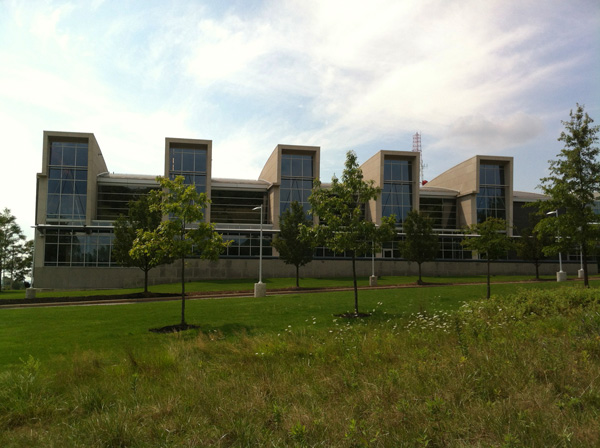 Pittsburgh’s PNC Park was an awesome venue and a fun downtown experience. We really enjoyed Pittsburgh overall — so much so, it makes us a little sad we can't claim it as Midwestern. The Pirates' Press Room was our workshop home, which gave us the unique opportunity to work surrounded by history and artifacts of Roberto Clemente and other Pittsburgh greats. We were fortunate to assemble a panel of greats from our own industry as we enjoyed a lunchtime Q&A with Brad Frost, Matt Griffin, Jay Fanelli, and Jason and Val Head. Overall, the Pittsuburgh workshoppers brought a huge amount of energy and excitement that helped create a great experience for all. 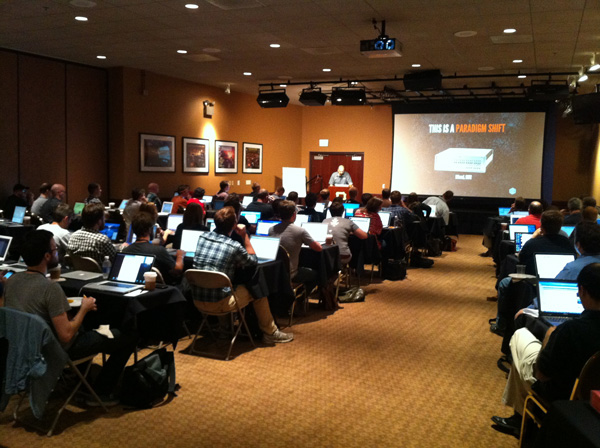 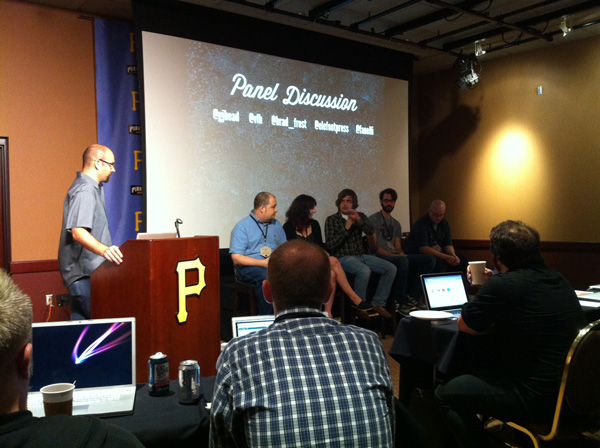 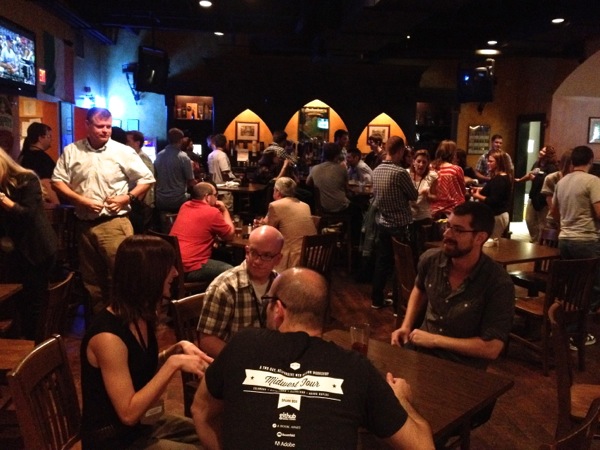 Mutually Human’s renovated industrial working space in Grand Rapids was our most intimate venue. To be honest, as organizer, it was the space I was most nervous about due to its size and “workspace” layout. But it turns out I had nothing to fear. Those two attributes turned out to be a strength. The close quarters and “lab-style” seating came alive with natural collaboration and discussion — just the sort of workshop we envision with small teams working together. The good people of Grand Rapids were engaged, knowledgable, and a blast to hang with for an afterparty. 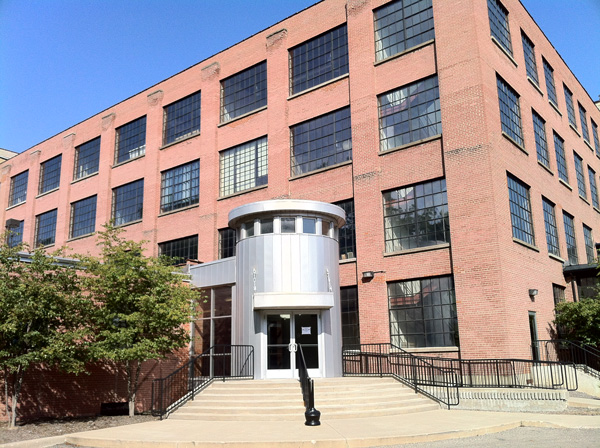 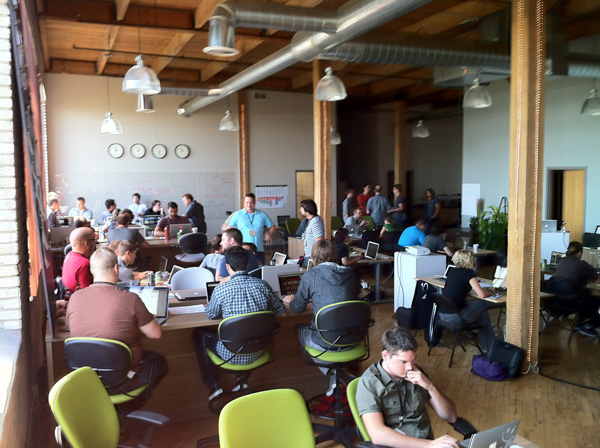 We’ve learned a lot in 2012. We hope to bring that knowledge forward as we move into our 2013 lineup of Build Responsively Workshops. We are in the planning stages for a tour of 6-8 cities for next year, and some really smart people are working with us on an even larger vision/event for the future. We’ll keep you informed as more details develop for 2013 and beyond. We’re really excited about it all, and we can hardly wait to share.

We want to take a second to thank our point people (now friends) in each city: Brad Colbow (Cleveland), Jason and Val Head (Pittsburgh) and Samuel Bowles (Grand Rapids). Without their help, organizing the workshops would have been nearly impossible. From suggesting venues to after-party pubs, from networking to inviting local businesses, these folks came through for us. Thank you. Thank you. Thank you.

We can't forget to thank our amazing group of sponsors. Rosenfeld Media and A Book Apart provided dozens of their fantastic books for workshoppers. Adobe graciously gave away copies of their powerful Master Collection of CS6. Thanks for helping provide great tools and materials to some equally great attendees who are sure to use them to build a better web!